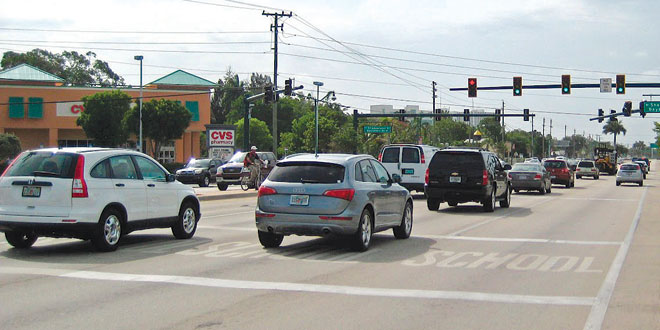 The Florida Department of Highway Safety and Motor Vehicles has moved to defer implementation of a new law that would require all foreign driver’s license holders who rent a car or drive in the Sunshine State to have an International Driver’s Permit, or IDP.

Marco Island Police Department Lieutenant Tony Spina says foreign drivers can rest easy on the island’s streets. “If you have a valid license from your country, you are allowed to drive on Marco Island,” he notes.

The Collier County Sheriff’s Department is adhering to the same philosophy.

The law, which quietly went into effect on January 1, was part of legislation initiated by Florida Rep. Ben Albritton (R-Wauchula) last year. Focusing on Highway Safety and Motor Vehicles, the 105-page bill had a clause buried within it that amended section 322.04, Florida Statutes, requiring visitors from outside the United States to have an IDP to drive in Florida.

“It was included in legislation regarding a broad range of highway safety issues,” explains Kristen Olsen-Doolan, a spokesperson with DHSMV. “Because of the unique and wonderful things we have to offer here in Florida, we really attract a diverse international crowd. Many of their licenses are in different languages.”

She adds that the legislation was supposed to be a way to standardize the system for law enforcement, but international confusion rose recently. Specifically, the Collier County Sheriff’s Department issued a statement explaining that concerns were raised that the new requirement might violate the Geneva Convention on Road Traffic (1949), on which the U.S. was a signatory. International treaties trump state laws when the two conflict.

To be sure, IDP’s are nothing new. In fact, the American Automobile Association’s web site recommends that all drivers carry one when traveling abroad 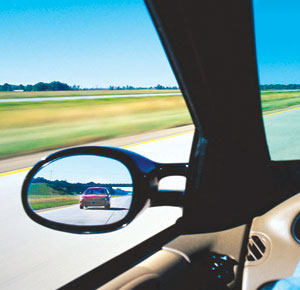 — even if they do not intend to drive. “Should you need to communicate with foreign authorities, this recognizable form of identification can help you get on your way more quickly,” notes the site.

IDP’s are valid in more than 150 countries, and contain a driver’s name, photo and driver information translated into ten languages. While Florida is the only state in the US currently with a law for IDP’s, other countries, such as Spain, do require them for foreign drivers as well. In the US, IDP’s can be obtained at any AAA office if drivers bring in their valid state-issued driver’s license, $15 and two original passport-type photos.

Still, visitors from foreign countries where driver’s licenses are issued in English, such as Canada and the United Kingdom, have been caught off guard by the new law. In fact, Kristine Simpson, manager of public relations for the Canadian Automobile Association, says the CAA was not even aware of the law until February 12.

“The state of Florida did not seek any assistance from the CAA in structuring the law,” says Simpson.

Even so, Simpson agrees state leaders are headed in the right direction with the deferment of the requirement: “CAA is grateful that the state of Florida has responded to efforts by CAA and thousands of concerned Canadians to review this issue. It appears that at least temporarily, things are moving in the right direction in Florida.”

Currently, the examination of the IDP requirement is in its beginning stages, and there is no timeline for resolution of the issues, explains Olsen-Doolan.

“We will be working with the stakeholders and different groups to accommodate the concerns that have come to light,” she notes. “It will be much more closely scrutinized this time.”