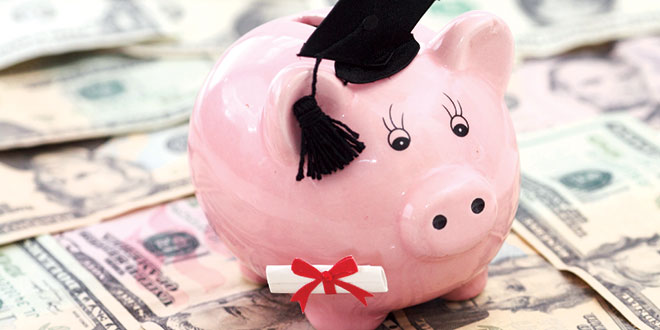 “Despite the fact that the average cost of an in-state public college totaled $22,828 in the 2013-2014 academic year, we have seen a downward trend in 529 plan awareness over the past three years,” said Gary Ozak, an Edward Jones financial advisor. “It seems counterintuitive that the costs of higher education continue to rise while awareness for a vehicle than can make this cost more manageable continues to decline. We like to remind our clients that starting a 529 plan savings program as early as possible will help ease the burden as children near college age.”

And while age plays a significant role in awareness level, with those between 35 and 54 expressing the highest levels, it also represents a major opportunity. Respondents 65 and over showed the lowest levels of awareness, with just 18 percent noting they knew that 529 plans were for college savings. 529 plans are designed so that grandparents and other interested parties can contribute as well, so finding ways to increase awareness among grandparents can pay off for future students.

“Grandparents represent an opportunity when it comes to managing the cost of college,” said Ozak. “We recommend that parents look at tackling college savings as a larger family goal, when possible. Talking to grandparents about participating in 529 plans is an excellent way to build assets in a portfolio — and for the grandparents, it’s fulfilling and there may be tax advantages as well.”

Edward Jones provides financial services for individual investors in the United States and, through its affiliate, in Canada. Every aspect of the firm’s business, from the types of investment options offered to the location of branch offices, is designed to cater to individual investors in the communities in which they live and work. The firm’s 12,000-plus financial advisors work directly with nearly 7 million clients to understand their personal goals — from college savings to retirement — and create long-term investment solutions that emphasize a well-balanced portfolio and a buy-and-hold strategy. Edward Jones embraces the importance of building long-term, face-to-face relationships with clients, helping them to understand and make sense of the investment options available today.

Editor’s Note: Survey was conducted by ORC International’s CARAVAN Omnibus Services and was based on 1,006 landline and cell phone interviews of U.S. adults conducted May 1-4, 2014. The margin of error was +/-3%.