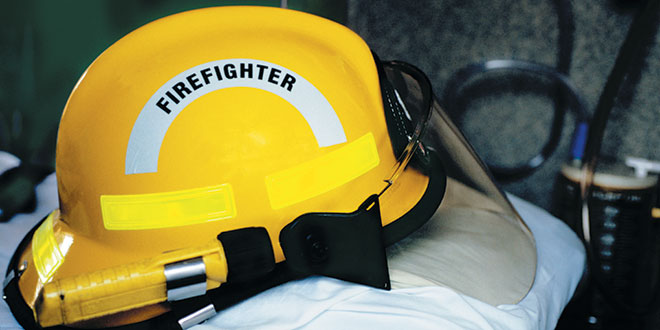 While East Naples Fire Control and Rescue District Chief Kingman Schuldt prepared to head to Tallahassee to testify about his district’s proposed mergers with Golden Gate and Isles of Capri fire districts, the Board of Collier County Commissioners voted expand ENFD’s boundaries to include Ochopee.

During its March 25 regular meeting, the BCC unanimously approved the creation of a merger plan between the county-managed Ochopee Fire Control and Rescue District and ENFD. This merger could be easier than the others, though, as it may be possible to complete with a simple Interlocal Agreement.

Currently, the individual bills required to annex both Golden Gate and Isles of Capri fire districts have been drafted at the state level. Once they are heard and passed by the various committees, they will go before the House and Senate for a vote, and if passed, on to the Governor’s desk for signature.

The legislation specifically states the mergers will not become effective until there is a vote of the electors of the respective districts. The vote is necessary to authorize ENFD to levy the ad valorem taxes required to fund the fire services. According to Len Price, a county administrator with the Administrative Services Division, the Isles of Capri vote is expected to take place in August with the primary election. Golden Gate’s vote is slated for the November general election ballot.

At the same time, the BCC approved Memorandums of Understanding for fire plans review with ENFD and Golden Gate Fire Control and Rescue District (GGFD). Currently, the ENFD is the administrator for the Fire Code Officials Office handling fire plans reviews for all dependent and independent fire districts.

“We agree with other districts that with the County already handling building reviews it makes sense for them to handle fire plans reviews as well,” said ENFD Commissioner Jeff Page.

The remaining, collective members of the Fire Code Officials Office services must decide the future of their fire plans reviews as a result. Collier County’s Growth Management Division will create a fire plans review section and as part of the mutual agreement will offer positions to some of the Fire Code Officials Office staff.

North Naples Fire Control and Rescue District already made its decision. In January 2014, NNFD entered into an agreement with county to re-assuming control of its own fire plans reviews later in 2014. NNFD officials have agreed to embed their reviewers in county offices to create a cooperative work environment.

“We see the future where the fire districts must work more cooperatively with the County and we believe having the County manage the fire plans reviews with us just makes sense for businesses and our organization,” East Naples Fire Control and Rescue District Commissioner Jeff Page.

Both fire districts boards must still approve the agreements. ENFD is set to approve its MOU at its regular meeting on Tuesday, April 8 at 5:30 PM at the Fire Code Officials Office located at 2700 N. Horseshoe Drive. The GGFD will consider its MOU on Wednesday, April 9, at 5:30 PM at 14575 Collier Boulevard.