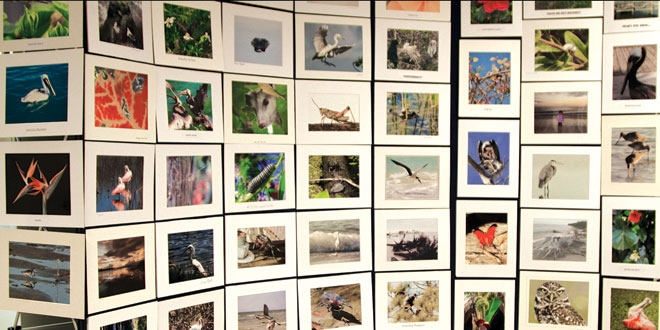 The City of Marco Island and Coastal Breeze News would like to congratulate the winners of the co-sponsored Earth Day Contest. With a grand total of 82 entries, seven photos were given the distinction of the best of the best.

Four distinct categories were chosen for the amateur photography contest. Entries could be made in the categories of color, black and white, enhanced and tree species. Up to four photos could be entered by each participant, of which there were 27.

Entrants could submit photos between March 18th and April 24th. The photos were judged by a panel of photographers and environmentalists, which included Ewout DeVries, Vicki Kelber, David Graff, Victoria Wright, Frank Steiger and Nancy Richie.

The winners were officially announced at the Marco Island City Council Meeting on May 6, 2013 where they were awarded certificates and goodie bags.

Previously, the winning photos were displayed in a large spread 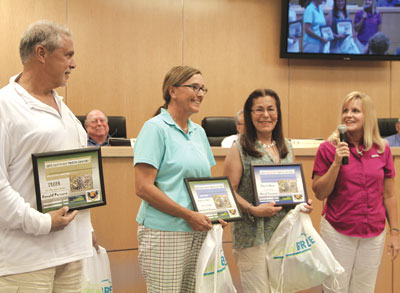 Best in Show: “A New Beginning” by Meryl Lorenzo

First Place Black and White: “Dawn on the Mudflat” by Charlette Roman

City Hall displayed all 82 photos on the first floor for a week after the competition. Many noticed the beautiful photos and were disappointed to see them leave so quickly. Well, Coastal Breeze is not in the business of disappointing its loyal readers. A short film has been created which displays every photograph by every entrant – all to a lovely soundtrack. See the photos online at www.coastalbreezenews.com or on our Facebook page at www.facebook.com/pages/Coastal-Breeze-News/.