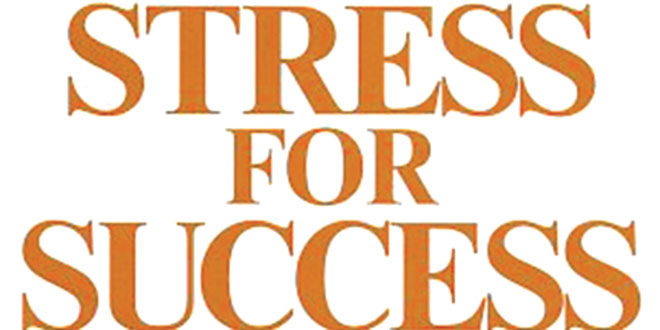 For most of my coaching career, many of my peers concentrated on the fine art of coaching tennis; the pursuit of the perfect tennis strokes. With so many talented coaches focusing on the same aspect of tennis, a new theory hit the market. As we approached the decade of the ‘90’s, new coaches spent the bulk of their time teaching the mental side of tennis. Every time I went to a National Tennis Convention, more and more people were offering mental tennis seminars.

From my point of view, most of these mental ‘gurus’ were missing the mark. Why? They never really offered a new approach; we kept hearing that the mind had to be freed to play outstanding tennis or don’t spend too much time on the negative if you want positive results and so on. Believe me, the top coaches in our game who are able to impart expert knowledge about stroke development also are keenly aware of the importance of a strong mental approach and teach it all the time.

Back in the mid 1980’s, my close friend and top pro, Jak Beardsworth (he was running the Premier Jimmy Connor’s Tennis Center at the time) invited me to join him and special guest Dr. Jim Loehr as he presented his view on the mental game of tennis. A year earlier, I was lucky enough to meet Dr. Loehr and former Davis Cup Coach Tom Gullikson, Patti Connors (Jimmy’s wife) and Jak at a party at the US Open and Jim offered this incredible story about his previous advice with different players on the ATP Tour.

In particular, he offered a hilarious account of an experience with Tom Gullikson after he lost a big match in one of the majors. Apparently, Gully kept losing close matches because he could not win the tie breaks. So, when Gully hired Jim for his services he proclaimed, “I hate tie breaks and there is nothing that you can do or say to change my mind,” he said in an emphatic voice. Jim completely ignored his friend and told Tom to put a huge banner (dot matrix printer) on his wall above his bed that read, “I love tie breaks.” Tom quickly responded, “Jim that is the most ridiculous idea that I have ever heard!” Contrary to Gully’s objections, Jim insisted and Gully obliged.

Throughout the first two weeks of their new arrangement, Gully kept telling Jim that it just wasn’t working and he still hated tie breaks. Jim persisted. As they continued their quest to free up the mind and allow different thoughts, Jim felt that 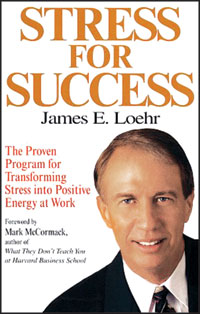 Gully was softening his stance about tie breaks. As Gully entered the US Open, Jim confided to friends that he believed that his new student had ‘turned the corner’ and just may win a tie break. In the first round of the big major in New York, Gully was battling to hold serve and keep pace because he couldn’t break his hard serving opponent. The score was knotted at 4-all, 5-all and yes, 6-all. Despite being down early in the first tie break, Gully comes back and wins the first set! He loses the second set 5-7, and once again is fighting to stay even in the third set. Yes, as one would imagine, the third set moves to another tie break and Mr. Gullikson wins it to pull ahead 2 sets to one. The match continues on the same course and as one would guess, Gully and his foe went into yet another tie break. With renewed confidence, the veteran Gullikson closed out the match with another tie break win.

Immediately after the match, Gully and his new coach, Dr. Loehr, inevitably discussed the turning points in this closely contested battle. Jim, with a huge smile on his face asked, “So, Gully, how do you feel about tie breaks?” Gully responded, “Very funny, Jim. Of course I love them!” But Jim wanted more information from Gully because he wanted to know about his thoughts during the match. So, Gully expounded a little about the titanic struggle on court, “When the score was 2-2 in the fourth set, I kept thinking to myself that I just needed to keep holding serve. I knew that breaking him would be difficult. So, I figured if I can just keep winning my serve, we will go into another tie break and win the match,” Gully explained with certainty. Jim walked away laughing out loud and enjoying the moment.

Stay tuned next time for another article about Jim’s magic as a motivational speaker. If you are interested to learn more about Dr. Jim Loehr please access www.amazon.com and query his name as he has written numerous books. Ok, how about some Wimbledon predictions (I had the easy task of predicting the French Open winners) in the women’s field, I will go with the American. In the men’s division, I’m torn between Djokovic and Murray. Alright, let’s be bold and pick the local favorite. Stay tuned.

Doug Browne is the Hideaway Beach Tennis Director and the new Collier County USPTA Pro of the Year.  Additionally, Doug has been the International Hall of Fame Director of Tennis this past summer.  Doug has been writing a tennis column for the past fifteen years and welcomes your feedback.