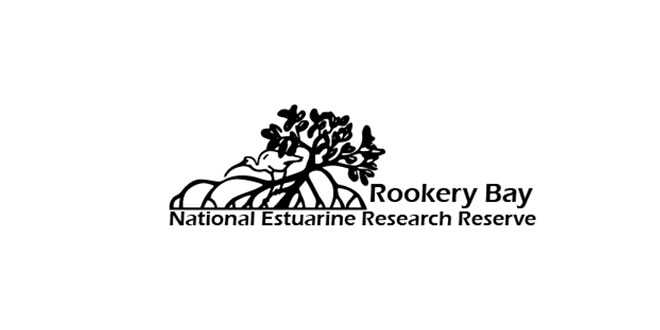 On April 4, Rookery Bay National Estuarine Research Reserve is celebrating Everglades Day with films, naturalist presentations, a guided walk and featured lecture by Dr. Ellen Prager called “Dive into the Story: Ocean Science and Storytelling, Fun for All” at 1:30 PM.

From her books and adventures, the author and marine scientist will share stories and images that blend ocean science with entertainment, making it fun for people of all ages. Learn while you laugh and be amazed by the ocean’s strange creatures. See how even scientists can be surprised and get a sneak peek at Prager’s about-to-be released new book, “Shark Whisperer,” which has been called “…an underwater Harry Potter.” A limited quantity of Prager’s book will be available for purchase and signing following her lecture.

Prager is formerly the chief scientist for the Aquarius Reef Base program in Key Largo, FL, which includes the world’s only undersea research station. She also is a freelance writer and consultant for clients such as the world-renowned Rosenstiel School of Marine and Atmospheric Science at the University of Miami and the President’s U.S. Commission on Ocean Policy. Prager has built a national reputation as a scientist and spokesperson on earth and ocean science issues and is a sought after speaker for public-oriented events and as an expert by the media. She has appeared on The Today Show and NBC News, Good Morning America, Fox News, CBS Early Show and News, CNN American Morning, Larry King, and The Weather Channel. Prager also was featured in an ABC News Special Planet Earth, Miami’s NBC EcoWatch Coral Crisis, and has been in shows for the Discovery Channel.

Everglades Day is a national celebration of the “River of Grass” that flows from cypress swamps to the estuarine mangrove forests of the Ten Thousand Islands. Admission to the event is buy-one/get-one free. For more information, visit www.rookerybay.org or call 239-530-5940.