District title on the line for Marco Academy and Seacrest 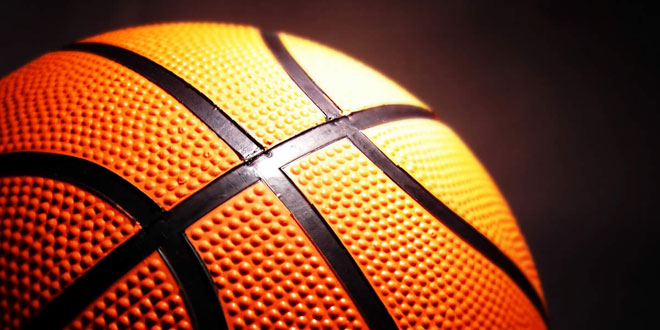 The Class 2A District title will be on the line when the Marco Island Academy boys basketball team travels to Seacrest Community Day tonight (Friday).

Game time is 7 p.m.
The Manta Rays downed Seacrest convincingly at home two weeks ago with a second half surge.
Should Seacrest win the teams will be tied at 6-1.

The championship and top seeding in the  district tournament will come down to a coin toss they be tied.
“We aren’t looking to have that happen,” Raymond said. “We can score in a hurry  and our defense keeps getting better. Our team fitness shows in the second half of games. We can run all day.”
Cole Stretton and Peter Servente lead the team offense, with both averaging more than 20  points each in recent wins as the team record now stands at 10-3.
Brandon Estremera is no slouch either with his deadly three-point shooting. “He is our best catch-and-shoot player, while  Cole and Peter can blow by defenders if challenged.” Servente made 15 of 17 foul shots in last week’s win over Everglades City. Servente tallied 28 and Stretton 27 points in the win over Everglades City.

Brian Flynn and Patrick Michel have been clamping down on defense and Preston Reese makes his presence felt in rebounding.
“Brian does a fine job against other team’s best scorers and Patrick plays as if he was six inches taller against some tall forwards,” Raymond said. “Preston continues to be one of the area’s best rebounders.”
Raymond gives Servente and Reese a lot of credit, having been on the school’s first team four seasons ago.
“They stuck it out through some very one-sided losses,” Raymond said.
They still have games against bigger schools next week. The Rays travel to St. John Neumann for a 4 p.m. game on Saturday; host Evangelical Christian on Tuesday at 7:30 p.m.;  on the road for Palmetto Ridge at 5:30 p.m. on Thursday and at Immokalee for a 7 p.m. contest on Friday, Jan.23 .