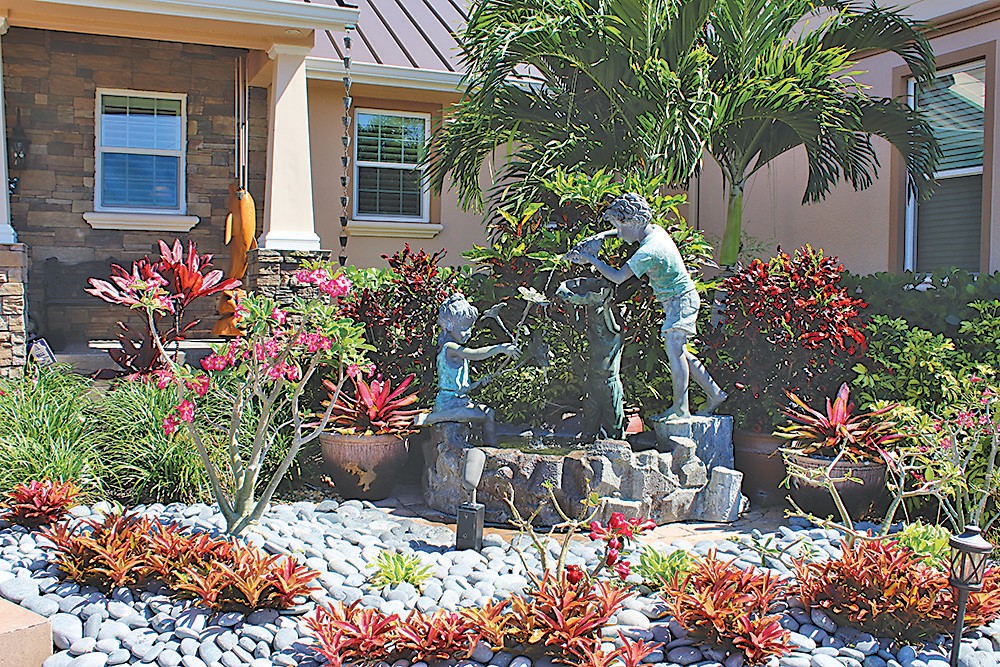 Peter’s yard won based on creativity, color, arrangement and adherence to the Florida Friendly Landscaping guidelines. Photos by Samantha Husted

The City of Marco Island Beautification Committee (BAC) holds the Marco In Bloom competition each year as a means of recognizing the “individuals, businesses, organizations, and neighborhoods, which make great efforts to beautify the Marco Island 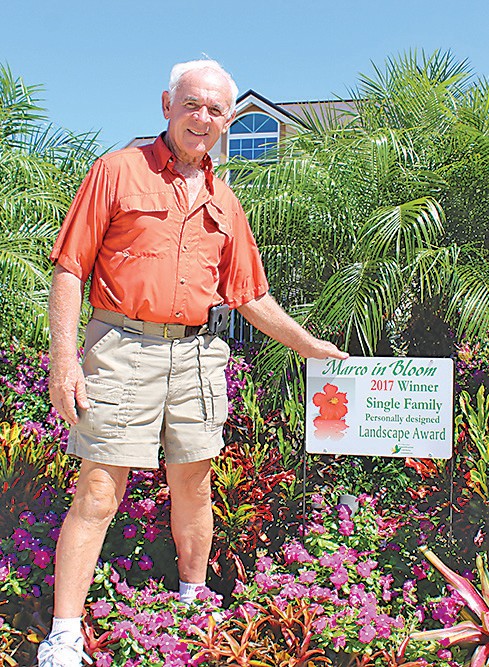 In order to be eligible for the competition, landscapers must adhere to the Florida Friendly Landscaping guidelines, which include having a minimal amount of grass and low water usage. The judges also take creativity, color and arrangement into consideration. The yards are judged from a street view only.

Originally from Ireland, Hughes has been living on Marco Island for the past 34 years. He’s a 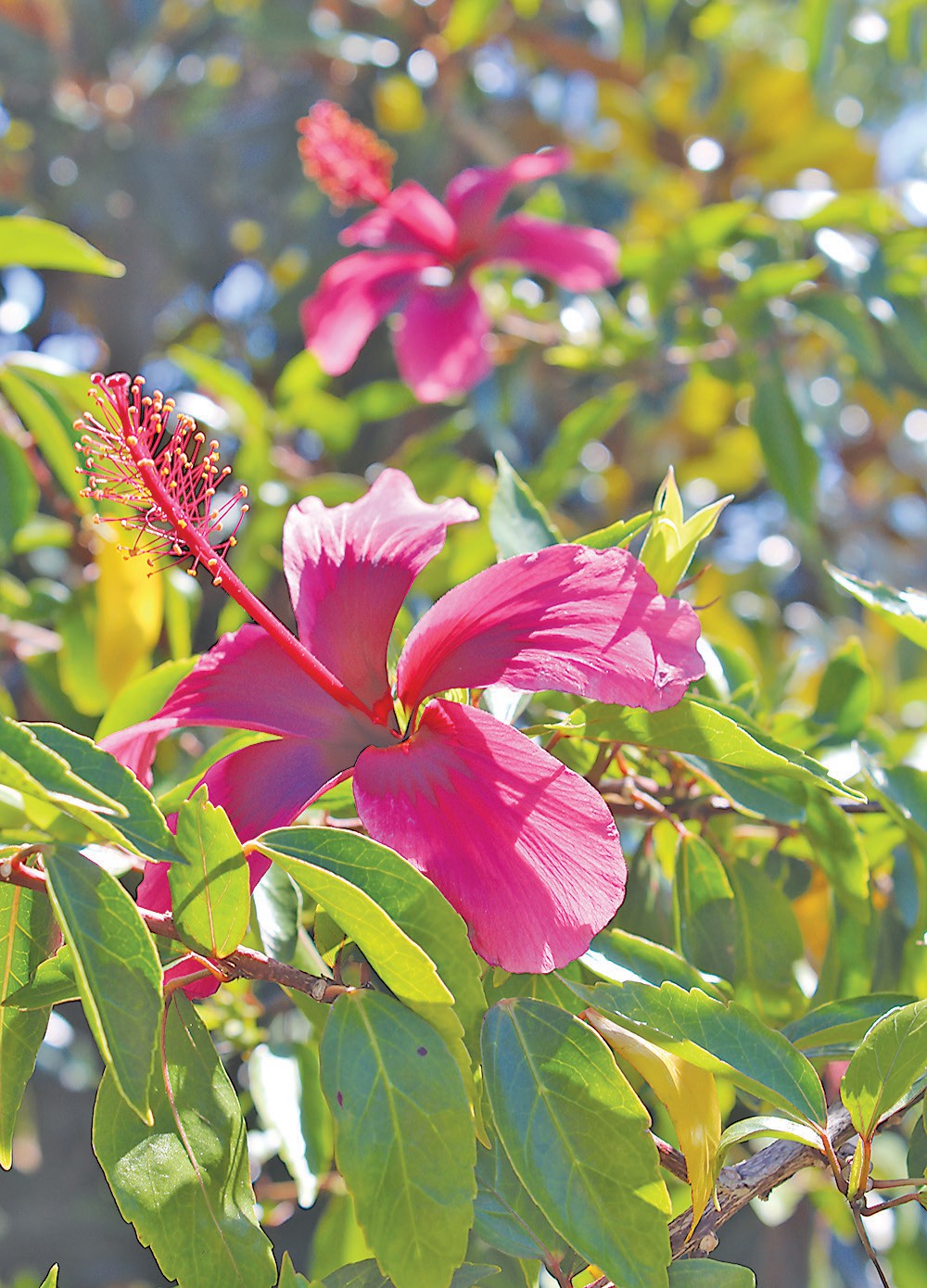 seasoned resident and talented landscaper. This is his second year competing in the competition.

There’s a somewhat unpolished nature to Hughes’ landscape. His plants are placed strategically and his designs are clearly well thought out. But he lets them grow out a little, allowing his yard to have a natural, earthy look. There’s a certain flow to his designs which are colorful, bold, and most 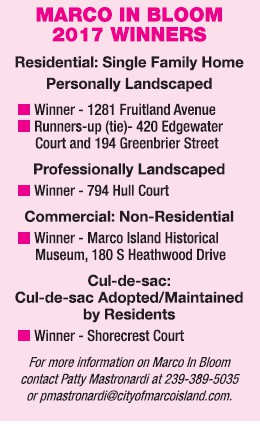 “You need to know how to water them,” explained Hughes. “Some plants require a lot of sun, some shade. That’s what you have to know.”

Most recently Hughes was recognized as the Condo Manager of the Year at the Marco Island Fire Foundation’s annual luncheon. He says that after working an 80-hour workweek landscaping helps him relax.

“That’s my release, to go out there and landscape,” said Hughes.