Creating a Buzz Through Advertising 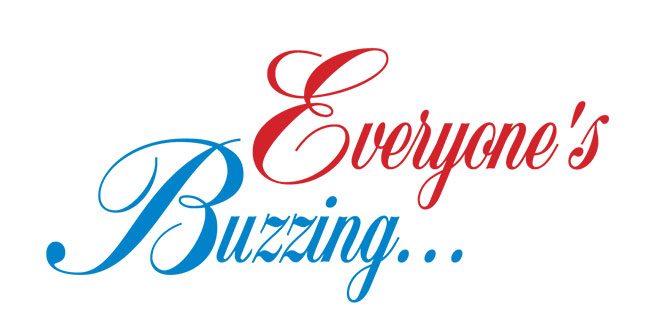 This column focuses on creating a buzz using the marketing tactic, advertising. While press releases and article writing create some media buzz, organic promotion is easy if publicity is connected to advertising.

Marketing research has shown that to create positive marketing buzz advertisers must connect with consumers and stir positive emotions. Buzz comes as a result of hitting a consumer’s sweet spot, meaning a topic they love to talk about and share with others by turning an ad campaign into a viral buzz online.

Use humor or controversy to connect. Food products can be sold based on the pure mouthwatering joy they bring to consumers, where product advertisement has to really focus on putting a face to the product which is why animated products have been a big hit in advertising.

Monitoring online chatter about a company and its advertising campaigns using hash tags and key terms enables a marketing team to quantify the buzz it has created. Some of those measurements include tweets, re-tweets, Facebook chatter and comments, blog entries, print and online articles about the ad and measuring the good comments versus the bad to determine success or failure.

Coco-Cola attempted a Super Bowl ad in the 2014 Super Bowl, but as a result of its unique approach experienced a backlash of hate speech. The ad featured a multi-language version of America the Beautiful and, apparently, its consumers were not ready for it. Coke, of course, survived the advertising debacle, but this is an example where risks at times may not create positive buzz, but nonetheless do create some kind of buzz.

All Harry Potter advertisements focus on unleashing a person’s inner power and imagining magic and have generally produced in positive buzz even among the more religious critics.

Car advertisements that simply have a host yelling at the screen are viewed as annoying. But a car ad showcasing only the sleek nature of a vehicle making you want to keep up with the Jones’ seems to be more successful. While Fuccillo Kia’s ads are annoying, they are in fact successful in branding the everyday word “huge” as part of the brand.

Take ownership of a word, a term, a feeling, a joke. Then connect it successfully with a brand and the advertising will usually create a positive buzz.

Accountants, for example, should focus less on services and more on the headache taxes create and use animated photos in print ads or extreme videos in television ads to capture an audience’s attention.

The key to advertising is selling without selling, just like a car salesman learns from day one on the job. If you learn the unordinary skill of how to speak to a consumer about their life rather than what they need, consumers will buy every single time.

Camden Smith, owner of DREAMFly Marketing LLC, has more than eight years expertise in branding and marketing strategy and 13 years in public relations. Formerly a WINK-TV reporter, Smith is an award-winning PR strategist and lives in Naples with her dog and two cats. Visit Smith at dreamflymarketing.com