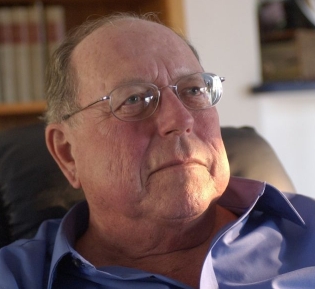 Just before 11 a.m. today, it was announced officially after a manual recount at the office of the Supervisor of elections, that incumbent Ted Forcht did not gain sufficient votes to maintain a seat on the Marco Island City Council. The recount was called because of the narrow margin of winning votes received by the other incumbent, Chuck Kiester. Since the difference between them was less than .25%, this review was mandatory under Florida law.

As a result of the recount, Chuck Kiester received two more votes to keep his lead, while Ted Forcht gained only three – not enough to win.

The new City Council members will be sworn in and meet for the first time March 15.