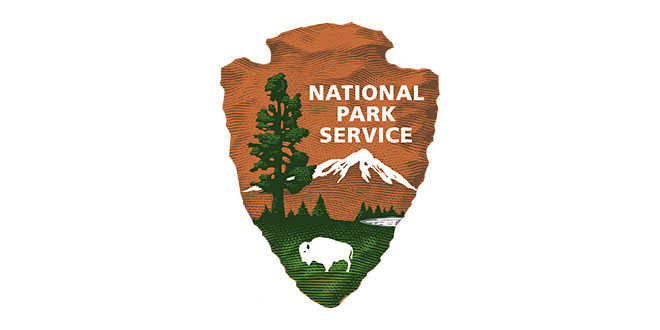 The National Park Service is seeking public comment related to scientific or technical information that would aid in the agency reaching a decision on a revised Environmental Assessment (EA) analyzing the environmental impacts of a proposed oil and gas seismic survey by Burnett Oil Co. in Big Cypress National Preserve. This EA is a revision of the EA released by the NPS on November 29, 2015, and analyzes the impacts of three alternatives:

The EA is available at:

Additional documents related to this proposed project are at:

Comments are requested by April 5, 2016. Once the comment period concludes, we will consider all comments submitted in the development of the final EA.

Alternative 1
No Action –
Continue Current Management
Under Alternative 1 no survey
would be conducted.

Alternative 2
Proposed Action – Seismic Survey using Vibroseis buggies
Under Alternative 2 a 110-square-mile area would be surveyed using special off-road vehicles with attached mobile plates which would be placed against the ground, vibrated, and then moved on to the next location. The vibrations, or seismic acoustical signals, would be detected by an array of receivers to allow mapping of the subsurface geology.

Alternative 3
Seismic Survey Using
Explosive Charges
Under Alternative 3 the same 110-square-mile area would be surveyed, but the acoustic signals would be produced by underground explosive charges instead of Vibroseis buggies.