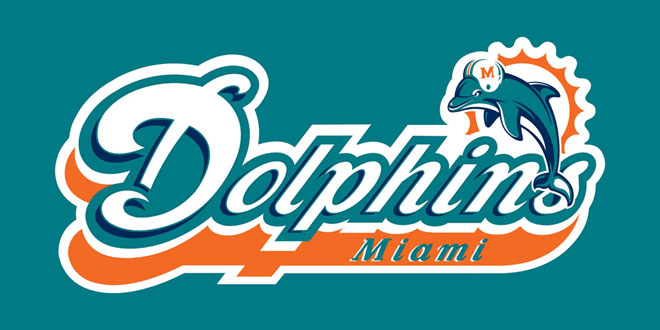 A message came to all the Commissioners last week from The Greater Naples Chamber of Commerce that I’d like to share with you. It said the chamber was pleased to announce that the Miami Dolphins football team just joined the Greater Naples Chamber of Commerce and they plan on becoming very involved in our community. It said “here is how they describe themselves: The Miami Dolphins, owned by Stephen M. Ross, currently play in the AFC East of the Nat’l Football League. The organization has played in five Super Bowls, winning championships in 1972 and 1973. The franchise also has won five conference championships and 13 division championships and is the oldest continuous major-league professional sports franchise in the state of Florida. Off the field, the Dolphins are committed to making a difference year ‘round in South Florida in four distinct areas: health, education, youth fitness programs and volunteer activities.” So there you have it! Pretty exciting!

A public information meeting was held regarding plans to replace the Chokoloskee Bridge on C.R. 29 over Chokoloskee Bay on May 23rd. This project will replace the existing bridge on the causeway to Chokoloskee Island with a new wider structure, utilizing sloped rip rap banks instead of straight seawalls. The new bridge is being designed to have two 12-foot wide travel lanes with eight-foot wide shoulders on each side and a single eight-foot sidewalk on the east side. The sidewalk will be separated from the travel lanes by a barrier wall and will be connected to the existing asphalt path that runs along C.R. 29 in this area. Construction is anticipated to begin in Autumn of 2014, with completion expected in spring of 2016.

Surely you’ve seen the beginning of the new community on U.S. 41 E at Rattlesnake Hammock Rd. named Isles of Collier Preserve. A number of people have called to ask what will happen to the birds and animals in the area, and I’m pleased to tell you that the Developer, The Minto Group, is working closely with The Conservancy to meet all requirements of preservation on their property. In fact, over HALF of their property will be kept in preservation permanently!

The Minto Group will be required to remove all exotics and keep them out, bringing the area back to a more pristine setting. All of the estuaries will also be preserved. They will be building 10 miles of hiking, biking, walking trails within the community along with 4 miles of Kayak “water-trails”. Immediately adjacent to their residential community, and east of the existing shopping center, will be built additional retail shops and restaurants. It is exciting to watch this marvelous community come out of the ground!

Our own Jennifer Edwards, Supervisor of Elections for Collier County, hosted the state-wide convention for all Election Supervisors and various staff members at the Marriott on Marco Island. It is a favorite place for these supervisors to meet and plan and organize. We in the County are so proud of the accomplishments by this division of government. On Marco we are especially proud because the Supervisor lives right here on the Island! We truly have treasures hidden on this Island! She is one of them.

The Golf Tour Operators North America Golf Tourism Convention will take place this week on Marco with more than 100 golf tour operators attending from more than 20 different countries that sell North American golf vacations. The conference includes a golf tournament at the Marco Island Marriott’s two golf courses, the Rookery and Hammock Bay, plus a dine-around event at various restaurants in downtown Naples’ Fifth Avenue South. The belief is that by introducing international and domestic tour operators to this region, it will result in more golf tourists enjoying Florida’s Paradise Coast. Did I mention that the Marriott’s Hammock Bay Golf & Country Club has just completed a $5 million remodel to the Club House, which includes the swimming pool, 3 tennis courts and a restaurant? I went to see it and it is gorgeous!