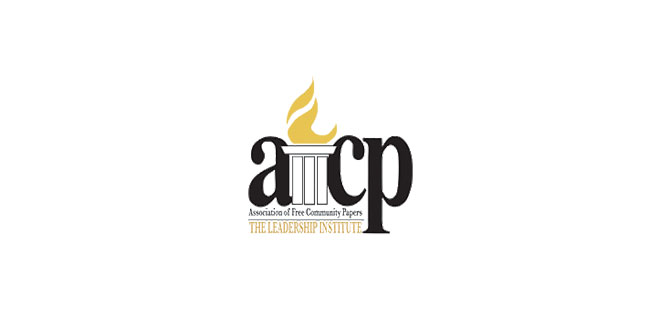 The Association of Free Community Papers (AFCP) announced the winners of its annual Best of the Best competition at an industry conference held at Disney World in Orlando over the weekend of April 4. Publications from across the United States and Canada were represented. There were over 1,400 individual entries in 83 categories.

First Place: Andrew J. Shapiro award for Cancer Awareness. This is the third year in a row Coastal Breeze News has won this prestigious award – winning first place, then second the following year and first place again this year.

Second Place: Best of the Best Website Excellence. This is the second year Coastal Breeze News has won one of the top two awards in this category.

First Place and Second Place Best Original writing in a column: Awards went to Matt Walthour for his article Buffalo Soldiers and to Craig Woodward for his Community History piece on Unknown Islands and Marco’s Geological Growth.

Coastal Breeze News also won Third Place under Community Involvement for its annual Galahad Awards program recognizing a citizen, business or condominium for going above and beyond in an effort to save a life. This program is a joint effort between the newspaper and the Marco Island Fire Rescue Foundation.

Publisher Val Simon attended the ceremonies. “The AFCP puts on an awesome conference. It’s an honor to have our community and newspaper represented among the Best of the Best in this nationwide organization. Others try hard to imitate, but competition is a good thing; it makes all of us strive to be better. Truth is, the credit for the awards goes to the community. Our readers and contributors make awards like this possible. Coastal Breeze News isn’t our newspaper, it is their newspaper.”