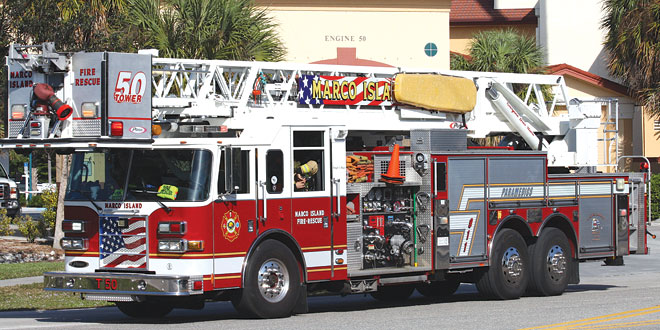 The water rate debate has been a slow and costly one, spanning years and hundreds of thousands of dollars in consultancy fees. It’s also arguably a major reason three of the four new city councilors ran and won seats. On December 20, they voted to halt the process of setting new rates which were approved by previous council, set to go into effect on December 28.

The M-54 model, recommended by Burton & Associates, is a revenue sufficiency model designed to compensate for negative elasticity of demand. In other words, when a utility like water reaches a certain point of expense, people use less of it. By doing so, end users also undercut the projected revenue of the utility, putting it in the red. The new model was designed to compensate for this dynamic, but also resulted in unpopular rate increases.

City manager Jim Riviere explained that the utility had used the model to calculate rates for FY 12 and was satisfied with the result. Councilman Ken Honecker stated that “They haven’t delivered a final product…let’s get what we paid for.” Former council member Bill Trotter accused city staff of padding the numbers: “It’s not revenue neutral. It’s a rate increase and staff is not being hones

Council voted unanimously to not implement the proposed rate structure. The issue will be further analyzed in January. 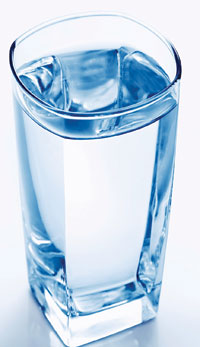 The police chief’s 10% raise per his contract was the impetus for a grievance filed with the Fire Department’s union, thanks to what’s known in union-speak as the ‘me too’ clause. When one class of employee receives a raise, it activates an automatic raise for those covered by the clause. It’s an especially sensitive issue since raises had been on hold for all city employees since 2008.

Set against a potential 10% increase and a grievance suit, the fire department’s contract asked for a 2% increase in pay for 2012 and ’13 and a 1% in 2014, plus ‘incentive increases’ for employees who complete additional certifications. City attorney Burt Saunders recommended approval of the contract. “My perspective is that this is a very fair [contract].” Councilman Larry Magel expressed frustration that fire department staff could not quantify the dollar amounts that the increases would amount to. Fire Chief Murphy explained that the rates represent caps on the amount that raises can rise to, and that the contract does not represent a budget increase because higher paid employees have retired out of the system and younger ones start at a lower rate.

Unfunded pensions was a key issue raised during the discussion. Councilman Larry Sacher raised pointed questions to City Clerk Laura Litzan regarding fees paid to investment advisors and their investment strategy, which may be leaving the city with large underfunded pensions for both PD and Fire Departments. He and Councilman Amadeo Petricca stated the need 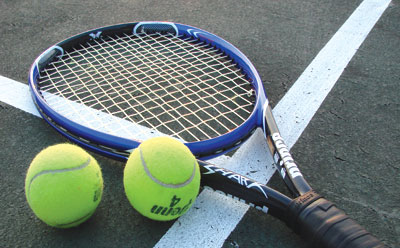 to seriously examine the issue.

The contract was approved by council with Larry Magel voting against it.

The December 20 council meeting opened with an additional public discussion on the public use of the tennis courts at Tommie Barfield Elementary. Community Affairs Director Bryan Milk briefed council on the central points of the issue: the tennis group had withdrawn their offer of helping to fund the needed repairs to the courts, the city and the group had violated, largely through simple lack of awareness, the interlocal agreement between the city and the school board, which prohibits public use of school property during school hours. Milk expected the school board to strictly enforce the ban on use during school hours if a new agreement were to move forward.

Several compromises were floated by council members, ranging from providing supervision if the tennis group were to use the courts during school hours anyway, to giving them access to the city’s Racquet Club.

Tennis group member Dean Heard addressed the council, giving a vivid description of how a potential school shooter could much more easily access the school’s own driveway. Since the courts are surrounded by a fence, Heard hoped that “sanity would prevail.”

A member of the public attending the meeting didn’t play tennis but was moved to speak after hearing the exchanges. “These people have been using these courts illegally for years. I’m just not clear how the city owes them anything.”