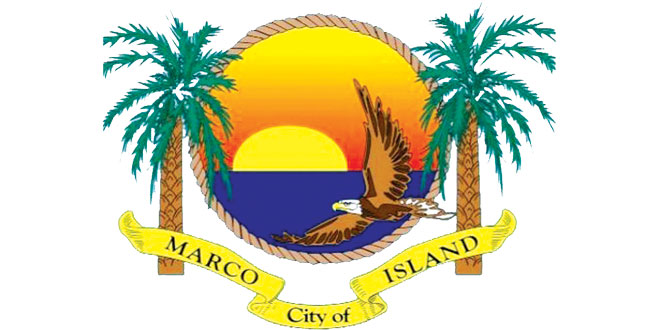 Marco Island’s City Council is facing a surprising and potentially serious problem regarding the appointment of a member to Collier County’s Coastal Advisory Committee.

At a previous council meeting members were advised that several of the county commissioners had inquired about the “credentials” of City Councilman Larry Honig. Under the county’s ordinances Marco Island has three members on the nine member Coastal Advisory Committee, and one of the three has been a member of the city council. The previous city council representative was Jerry Gibson.

The city, through the city manager, sent a letter to the Collier County Commission stating that it is up to the city to select its member. Never before have “credentials” been challenged and previous members served with distinction without being certified on coastal issues. Moreover, questions have never been raised regarding the qualifications of members from Naples, Marco Island or other unincorporated areas of Collier County.

Rather than accepting the city council’s representative the county commission has advertised “one vacancy representing the City of Marco Island for a term expiring on May 22, 2016,” along with other county board openings. The advertisement specifies, “Selection for membership on this committee will be based upon the applicant’s familiarity with coastal processes, inlet dynamics, coastal management programs, or demonstrated interest in such programs; relevant education and experience; leadership and involvement in community affairs; and willingness to attend meetings and to undertake and complete assignments”.

The challenge is important to Marco Island since the Coastal Advisory Committee, according to the advertisement, considers issues affecting beach erosion and “funding sources that are available to Collier County for restoration and protection of its shoreline”. It appears that the three (of the five) members of the Collier County Commission are pursuing a hostile attitude toward Marco Island and are reluctant to provide necessary funds for Marco Island’s beaches. Commissioner Donna Fiala who represents Marco Island and East Naples, has been a staunch supporter of Marco Island for many years, and continues to act in the best interests of her constituents.

City council members are clearly very concerned about this problem and there was a unanimous view that Councilman Honig should be fully supported. Councilman Honig will attend the forthcoming meeting of the Coastal Advisory Committee. Collier County has postponed the next meeting of the Coastal Advisory Committee until February 14, 2013.