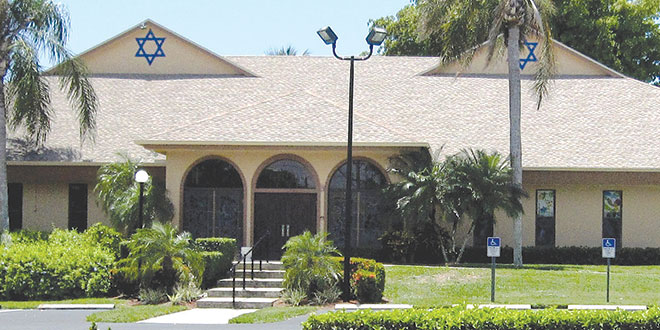 By Roger Blau
President of The Jewish
Congregation of Marco Island

The Jewish “High Holy Days” (not “holidays”) are known as the “Jewish New Year,” but there is no resemblance of Rosh Hashanah to the secular “New Year” which most American Jews celebrate along with our Gentile neighbors and friends. The Jewish High Holy Days of Rosh Hashanah and Yom Kippur are solemn holy days. They do not include celebrations and champagne at midnight.

The Jewish High Holy Days begin this year with Rosh Hashanah on the evening of Wednesday, Sept. 24, and conclude at sundown on Saturday, October 4. Rosh Hashanah in Jewish tradition celebrates the anniversary of the creation of the world as described in the first book of the Torah (referred to by Gentiles as the “Old Testament”). This first of five books of the Torah is entitled “Genesis.”

On Rosh Hashanah, Jews believe that God inscribes us in the “book of life,” evaluating our worthiness for a year of good fortune and good health — or a year of sorrow and misfortune, perhaps even death. Rosh Hashanah is the beginning of a ten-day period during which Jews are supposed to focus 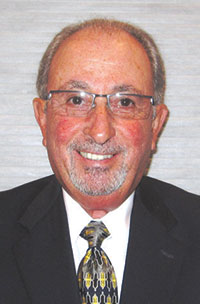 on repentance for any wrongdoings they may have intentionally or inadvertently committed during the past year. This ten-day period is known as the “Days of Awe” because they are so very solemn and require deep introspection and self-evaluation.

Yom Kippur, which is a 24-hour fast day for those healthy enough to fast, concludes the “Days of Awe” and is the holiest day of the Jewish calendar. On this day, God supposedly decides the fate each Jew will live out during the upcoming year, including whether he or she will live or die based on the individual’s merit.

At the end of Yom Kippur, Jews who have been thorough in their self-analysis and sincere repentance are considered to have been forgiven by God and may begin the New Year with a “clean slate” in the eyes of God. Absolution is definitely not considered “automatic.” 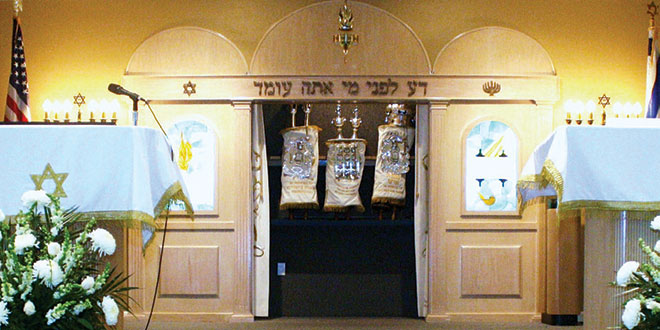 Interior of the temple of The Jewish Congregation of Marco Island.

Repentance, or “T’shuvah,” must be absolutely sincere, and moral, ethical behavior is the commitment that must be made for the year ahead as a condition for forgiveness.

If any Jew is guilty of a sin against another person, that sin must be rectified before God will even consider forgiveness. For example, if a Jew has been dishonest and cheated someone, that dishonesty must be “made right” by financial restitution to the injured party. God will forgive man for sins against God, but man must settle injustices with his fellow man before asking God’s forgiveness.

at The Jewish Congregation of Marco Island