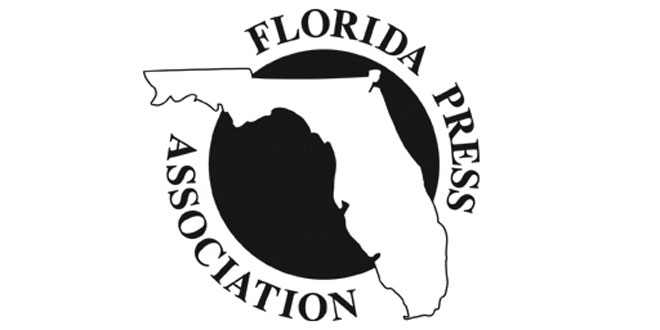 Once again, Coastal Breeze News has been recognized by its statewide industry peers for its in-depth reporting, historical storytelling, website design and all-round general excellence. CBN brought home five awards from the 2013 Better Weekly Newspaper Contest, which is hosted by the Florida Press Association.

The contest is open to all Florida Press Association monthly, semi-monthly, weekly, semi-weekly and tri-weekly member newspaper. The awards ceremony was held during FPA’s 2014 Annual Convention at The Biltmore Hotel in Miami/Coral Gables, July 10-11.

CBN’s five awards are solid examples of the combined team effort — publisher, editorial and advertising staff, columnists, freelance writers, web master and community contributors — required to publish the paper every two weeks. CBN competed in a circulation category of more than 15,000. The awards were as follows:

CBN has shown consistent success in all of these areas as Woodward and Strom have both taken home awards for original writing in the past. In 2012, CBN received an Overall General Excellence nod and won for best Website from the FPA.

This wraps up CBN’s award season. Earlier this year, the paper announced it won seven national awards from the Association of Free Community Papers. Among them was a sec on place for Website Excellence. Columnists Tarik Ayasun, Matt Walthour and Craig Woodward received awards for their original writing, while photographer Victoria Wright received second place for Best Original Color Photography. The newspaper also garnered first place for cancer awareness coverage as well as third place for its Galahad Award, which fell under Community Involvement.

A special “thank you” goes out to all the readers, supporters and CBN staff for making the paper such a success.