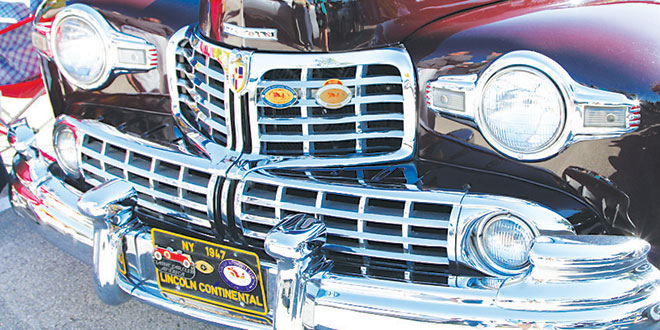 The 2015 Kiwanis Car Show did not disappoint classic car enthusiasts. Over 200 waxed, buffed and shined autos were on display at the Marco Healthcare Center grounds.

It was a great day strolling under beautiful Marco Island skies and close to 3700 people took advantage of the opportunity to look under the hoods, check out interiors and peruse the glistening paint jobs. Whether your interest was in muscle cars, 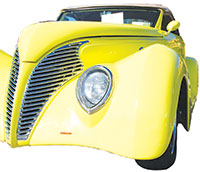 sports cars, antique cars, hot rods or specialty cars, there was something to see.

are awarded to auto owners by popular vote. Winners this year were: 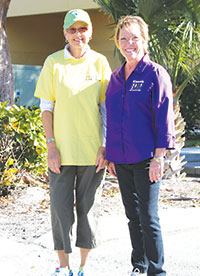 The annual car show is just one of several fun events Kiwanis Club holds throughout the year to raise funds for charitable giving which focuses primarily on children. The Kiwanis motto: “Serving the Children of the World.” The Kiwanis Club of Marco Island meets at 7:30 AM Thursday’s at Stonewall’s.