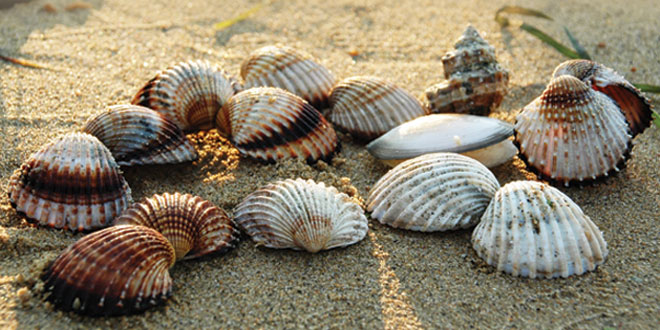 A small group of itinerant archeologists and paleontologists has made a find leading to significant insights into Calusa governance and structure on Marco Island. The information has been kept secret for a few years until the discoveries and translations could be verified. They appear genuine.

The group, led by professors Pierre Bouchard and John Chamollion, made the discovery among ancient clamshells at an undisclosed location on the island. Experts fear that amateurs will overrun the area and ruin the remaining shells.

The shells are all inscribed with an ancient form of writing that took several years to translate. All the information was vetted through three universities and the results are extraordinary. Marco Island had a crude form of tribal council. It consisted exclusively of males. Females were forbidden from serving on the ruling council, apparently after an initial era in which women did serve and proved to be superior to men, thereby causing “shame” (translated from the Calusa) and leading to a structural change. Several sub-councils reported to the tribal elders. Women were permitted to serve on the “pretty sub-council” (again translated) probably related to today’s art or beautification committees. The committees vied for attention and, according to the shell translations, were angry when they felt left out.

The tribal council usually had heated discussions and was often unable to come to agreement on matters, even involving providing for the safety and protection of islanders from roving animals and the infrequent criminals.

A selection committee under a long-forgotten chief selected the tribal council. They had strict quota rules for membership. Members were from two areas, one on the beachfront, and the other inland. According to the shells it was a contentious time as the two groups struggled over control of fresh water and what can only be translated as something called “poop”. It seems there was name-calling and even duels or what the Calusas called “bop-bopping”, perhaps meaning fist fights. News was disseminated by tom-toms since more sophisticated means of communication were far in the future. The best that the professors could make out was that the tom-toms were regarded with suspicion, and were often inaccurate since a good deal of information was conveyed from person to person.

Calusas resented any “others” (translation) daring to visit the island, although new settlers were received warily. “Others” were viewed as inferior and were often encouraged to leave quickly.

Work continues apace on the translations. As soon as we receive more facts we shall tom-tom them to you.