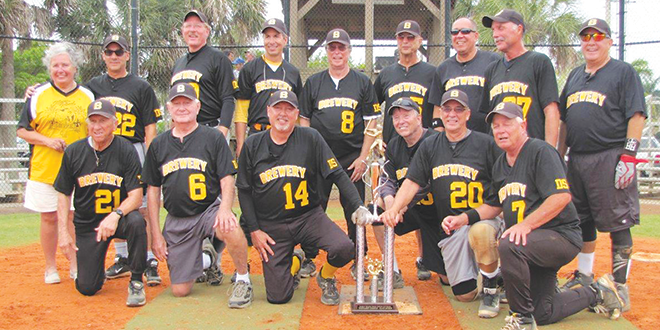 The Brewery and Speakeasy each won their respective Marco Island Men’s Senior Softball Divisional Tournament with both teams going undefeated in the tournament. The Brewery, as well as the Speakeasy, had to come from behind to win the championship. This concludes the 2015 season and we like to thank our fans and sponsors for their support this season.

See you next season!