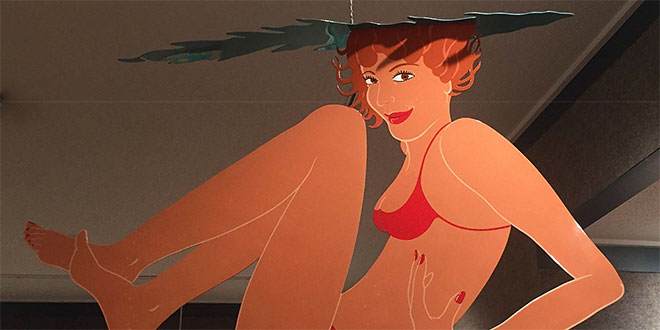 Marco Island Center for the Arts announced today its March exhibit will feature the Art of Steve Malinchoc. Unlike most of the Art Center exhibitions that feature multiple artists in the main galleries, Malinchoc’s personal collection is so extensive that the Center chose to adorn both Lauritzen and Rush Galleries for what will be Malinchoc’s first ever exhibition.

“Steve’s art should not be missed,” according to Executive Director for the Center, Hyla Crane. Crane continued, “His work is enticing, engaging and quite unlike what we usually see at the Art Center.”

Also, in the La Petit Gallery, the Center will feature 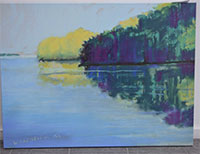 William Moseley, in oil, pastel and watercolor. Moseley was not always a paint and brush artist. After graduating from Virginia Tech School in 1951, Moseley worked as an architect until leaving his Richmond-based firm in 1990. After retiring from his first career, he turned his attention to art instead and studying with a number of famous artists.