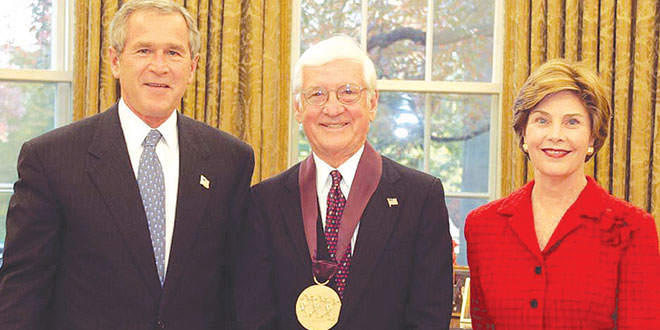 The Rose History Auditorium will become a classroom on Tuesday, Jan. 13, when renowned artists John Agnew and John Ruthven speak about how they have used their art to shape conservation efforts throughout the United States and the world.

The program is sponsored by the Marco Island Historical Society.

Agnew’s career began in natural history museums and zoos throughout the world where he designed exhibits, produced illustrations and painted murals and dioramas. He expanded his work beyond museum and zoos and began painting full time in 1983. Now, his paintings hang in collections around the world and have been exhibited by the US State Department in US embassies abroad. He has exhibited nationally and internationally and has received numerous awards. 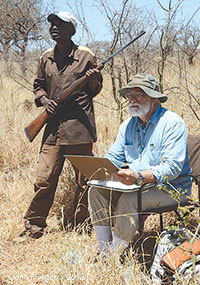 is often called the “20th Century Audubon.” He uses the same techniques as his famous predecessor, studying and researching his subject thoroughly, sketching it to rigid specifications and rendering the original painting with great detail.

His fascination with nature began as a young boy in Cincinnati. After serving in World War II, he entered the Cincinnati Art Academy. In 1960, he entered the Federal Duck Stamp competition and won with his Redhead Ducks. Ruthven was recognized as Duck`s Unlimited First Artist of the Year, First Ohio Duck Stamp Artists and First Ohio Animal Stamp/Print Artist.

Seating is limited and reservations are recommended. The program will be preceded by an invitation-only reception. Please RSVP to the Program by going to the Marco Island Historical Society website (www.themihs.com) and click on the “Masterworks” link under “Events” by January 9.