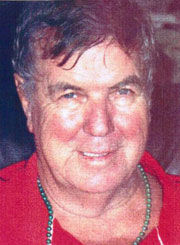 Andrew was born February 23, 1939 in Langdon, ND the oldest son of Kathryn and the late Joseph Gustafson. Andrew grew up in Langdon, ND where he farmed for 34 years, and served six years in the National Guard.