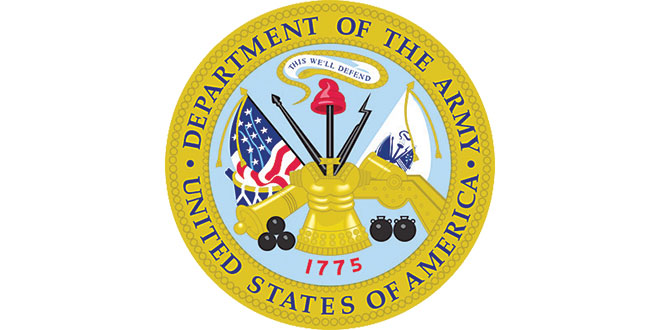 Joseph Leone was attend an Italian Club dance, he didn’t know his life would change forever that evening. While there, he spotted a young lady and asked her to dance. It may not have been “love at first sight,” but fate stepped in. The young couple fell in love, and soon, Joseph asked Rosemary to be his bride. She said yes…

It wasn’t that simple though, as Rosemary was only 16 years of age. Her parents didn’t even allow her to date, let alone fall in love and get married. To further test the couple’s resolve, a war was going on, and as fate would have it, Joseph at 18, was drafted. He wanted nothing more than to be married before he left for the army, but fate threw in another obstacle. As expected, with Joseph going off in the military and so many young men dying there, her father flat-out denied Joseph’s request for Rosemary’s hand in marriage.

Being a strong willed young lady, Rosemary loved Joseph and must have felt it was destiny. She married Joseph, who truly was the love of her life. Joseph went off

to training in Anniston, Alabama, then onto the Port of Embarkation in Pennsylvania before being shipped overseas. Rosemary, now completely disowned by her parents, lived with Joseph’s mother, a widow. He had been called to duty so quickly that they had not become a real couple in the biblical sense of the term. She felt she was married but not married. This new bride waited for more than two years.

From what every girl dreams will be the happiest moment in her life to long bouts of loneliness, she waited for any correspondence from Joseph. “Every few months we would receive V-mail,” Rosemary remembers. “He’d write a letter; it would be photographed, and then censored with sentences completely blocked out.” The military deleted any information they felt could be used as intelligence against the troops. Joseph had the dangerous job of driving ammunition trucks to the front lines. During the Normandy invasion, he was in PT boat in the first wave. He saw many of his friends killed as he hit the beach. Joseph was a part of the infantry’s Red Diamond Division.

After two and half years of service to his country, he came home. When he arrived at the 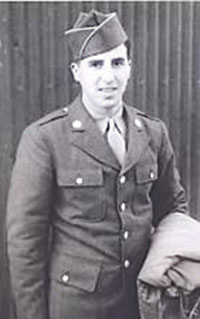 station, all the members of his family were there to greet him. “Maybe two dozen people were there, his aunts, uncles, cousins, mother…I was so nervous after all that time, and there was so much commotion with the family, I hid in a telephone booth in the back of the crowd. After a moment or two, Joseph asked, ‘Where’s my wife?’ Then, I came out to greet him.”

Looking back over his military career, Rosemary said, “As with many soldiers, he left a boy and came back a man.” The thought of a new bride waiting for him at home may have given Joseph the will to make it through the many dangerous situations he encountered, most of which he refused to ever discuss.