A good time to buy 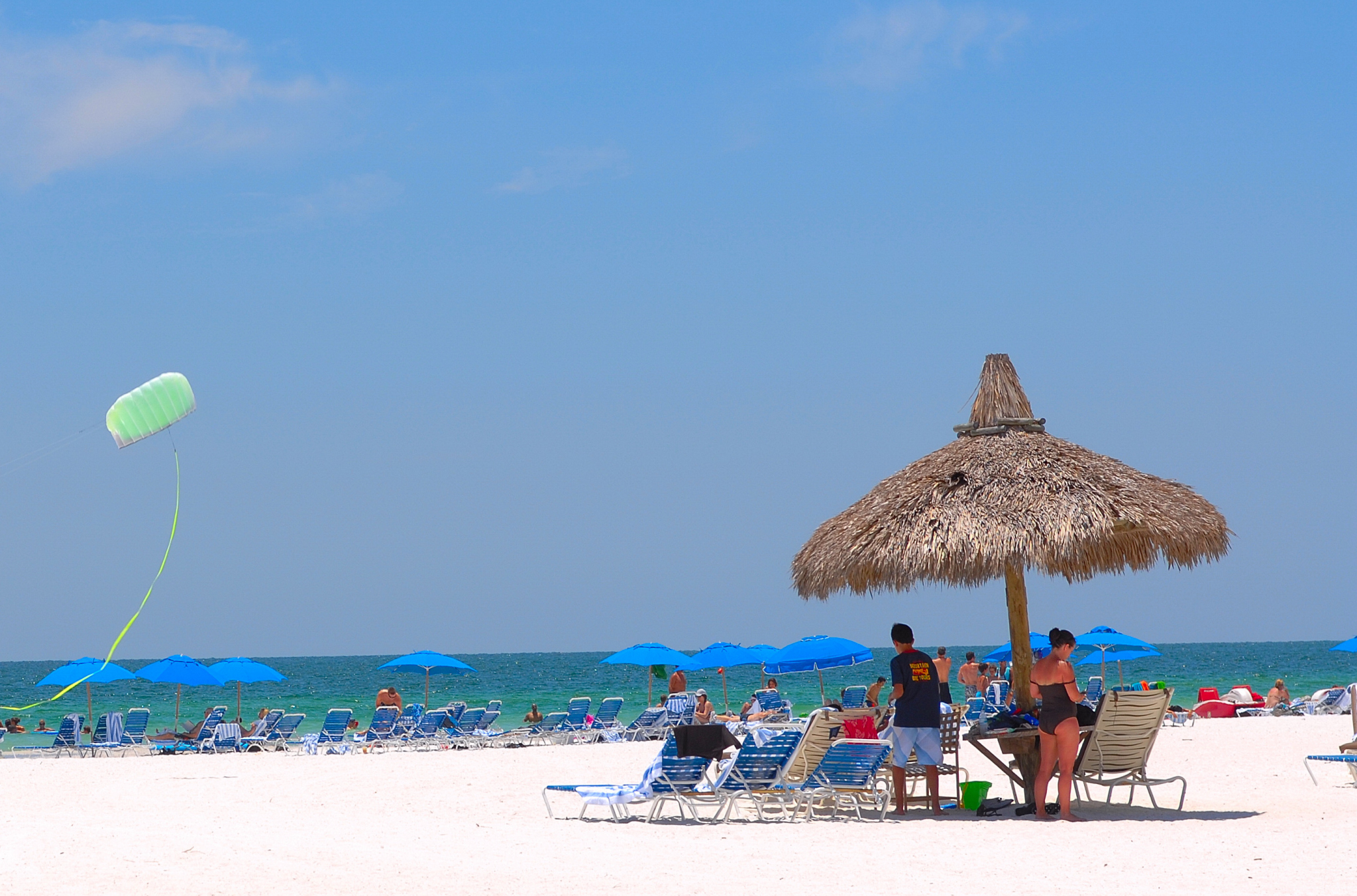 Buy a home on Marco and enjoy year-round sunshine

Total inventory has declined from first quarter by 8.89%, and new listings coming on the market in the second quarter have declined by 24.25% compared to the first quarter, said Ackerson.

It is a good time to buy on Marco Island.