A Farewell to Smugness 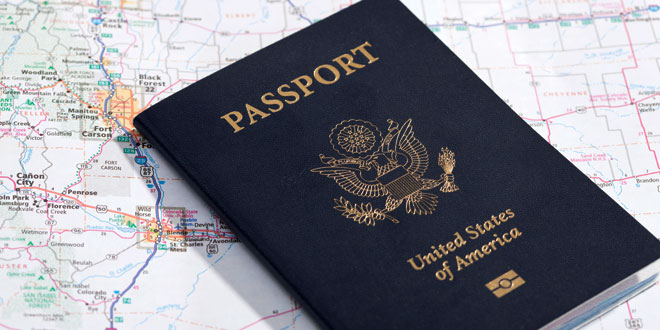 Being smug about my trip planning was entirely appropriate. After all, I had planned many a successful trip. This time I carefully scheduled our cruise so that the Atlantic was relatively calm; our group of four worthies had two Bingo winners; food was abundant and good, including a newly discovered pizza bar. Jumping ship at Dublin turned out to be brilliant. The ship couldn’t proceed to Cork because of unusually high seas, and we had been at the remaining ports several times. Our sojourn in Ireland was outstanding, and we had the privilege of experiencing some of Ireland’s cold winds and showers. Our B & B’s in Dublin and Galway were both extraordinary and the native folk could not have been friendlier. Smugly, I attributed all of this good fortune to superb planning.

Sadly our boon companions had to hustle back to the States for meetings and all that charitable stuff they do so well. They are traveling pals par excellence, and our days in Scotland would not be quite as joyous without them. However, in my fantasy world of smugness, I knew that meticulous planning would pay off yet again.

Edinburgh was perfecto. Everything from the architecture to the Scots was great. I had planned three-day trips from Edinburgh, plus one overnight that included Loch Ness. The first flaw in the plan was when we went to the pickup point for our tour’s mini-bus. The point was at the top of the world’s longest and steepest urban hill. You can look it up in the Guinness Book of Records. The first day we barely survived. Fortunately there was an oxygen tent halfway up the hill.

The mini-bus was fine especially since it could hold a maximum of 14 touristas. With small groups the odds of the usual laggards and whiners were considerably reduced. The drivers knew their stuff and their Scottish burrs were soft enough that we had no language barrier.

My smugness faded. Only faded, that is, until the Loch Ness overnight. I committed the fatal act of relying on the tour company for our overnight stay in the Highlands. There were only seven of us on the tour and I anticipated that we would wind up in a small hotel with a comfortable bed and good hot shower. Wrong. We were dropped off two-by-two at local B&B’s. This is the exact time and place that my trip-planner-smugness disappeared for all time. We were dropped off at a clean, but seedy house. My dear, patient and ultra kind wife even showed a slight touch of shock as we entered our room. It apparently had once served as part of a small attic. The two of us fit, barely, and we were grateful that we had only brought a tiny overnight bag. Otherwise something would have remained in the hallway. The ceiling slanted toward a midget window. There was a small shelf, about nine inches long, next to the window. The shelf had a clock radio on it…and the clock was cemented to the shelf which, in turn, was bolted to the wall. No self-respecting thief would even think about taking that clock.

The owner was a very pleasant lady. She explained that the shower worked on electricity and the switch must be on all night so that there would be hot water in the a.m. She left and I said to my award-winning wife; ‘I wonder where the bathroom is?” She was standing in front of what appeared to be some sort of small wooden closet (there was a sink in the room). She carefully told me: “This is it!”

“What?!?!” Said I. “Isn’t that a closet?” Patiently she explained in excruciating detail: “Nope, this is it.” I managed to squeeze by her and see for myself. The “Spin Shower” was a miniature version of a cruise ship shower. You squeeze in after thoroughly soaping yourself and adjusting the temperature (if you can) and then spin yourself in the cubicle to clean and rinse. My life as a trip planner flashed before me as I imagined the story getting around. Sleep was difficult in a queen minus something bed.

Breakfast must have been extraordinary. I have no recollection of it. Next week I’m enrolling in Trip Planners Anonymous.