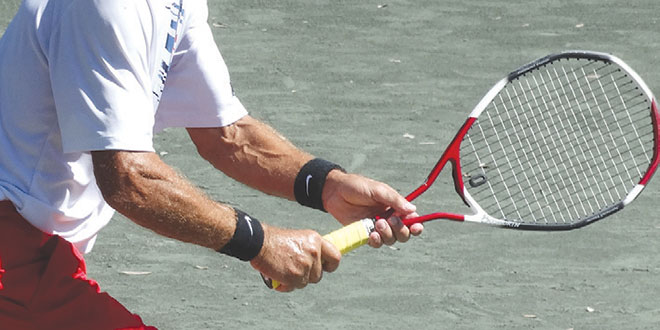 Not only did we have the largest draws in the four-year history but we had the greatest talent as well. The weather was picture perfect with 80 degree temperatures and literally no wind, and the players responded with stellar play. Finally, we had record crowds cheering their friends on Saturday and Sunday — a minimum of 200 players patrolling the grounds around the beautiful tennis center at the Hideaway Beach Club. 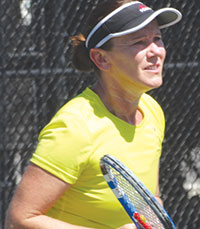 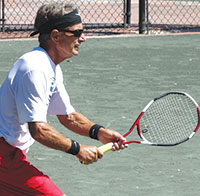 Don’t forget, the Hideaway Beach Club will host the prestigious Naples Pro League, Wednesday, March 26, at 4:30 PM with 32 of the finest pros in Lee and Collier County. Please contact Tennis Director Doug Browne if you are interested in attending. Wilson has offered a free tennis racket as one of the big promotions during this exciting event.

Doug Browne is the Hideaway Beach Tennis Director and the new Collier County USPTA Pro of the Year. Additionally, Doug has been the International Hall of Fame Director of Tennis this past summer. Doug has been writing a tennis column for the past fifteen years and welcomes your feedback.